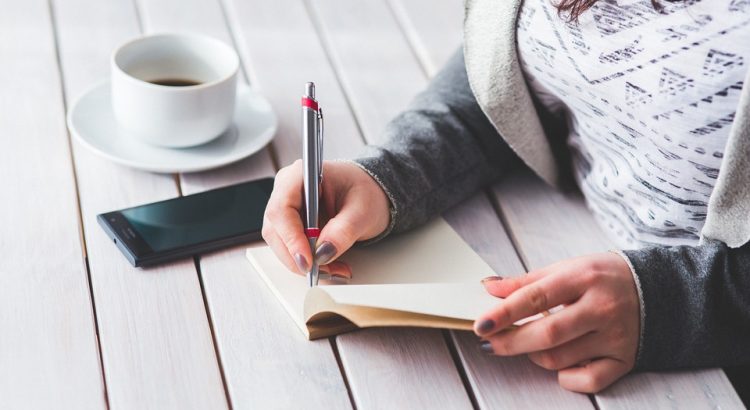 Go, leave, depart, quit, withdraw, retire are comparable when they mean to move out of or away from the place where one is.

Of these terms, go is the most general and the least explicit in its implications; it often is used merely as the opposite of come.

Leave (see also RELINQUISH LET 2 ) so strongly implies a separation from someone or something that the verb in this sense is more often used transitively than intransitively; in its intransitive use the term commonly implies a more formal or a more conspicuous act than go implies and often requires a statement of the means of going.

Depart (see also SWERVE ) is rarely transitive except in a few idiomatic phrases. As an intransitive verb it not only carries a stronger implication of separation from a person, place, or status than leave carries, but it is somewhat more formal, especially when it is used as the opposite of arrive.

Quit (see also STOP 1 BEHAVE 1 ), like leave, is more often transitive than intransitive and carries a strong implication of separation from a person or thing. Unlike leave, it stresses a getting free or being rid of what holds, entangles, or burdens.

Withdraw stresses more than quit a deliberate removal for reasons that seem justifiable to the person concerned or acceptable to the reader; the term therefore seldom carries (as quit often carries) a suggestion of cowardice, weakness, or instability; thus, one quits a trying job, but one withdraws from an insecure position. Frequently withdraw implies such a motive as courtesy, a sense of propriety, or a grievance.

Retire is often used interchangeably with withdraw, but it is especially appropriate when the removal also implies a renunciation, a permanent relinquishing (as of a position), a retreat, or a recession.

Often retire carries the specific sense of to withdraw to one’s bedroom and to one’s bed for the night.