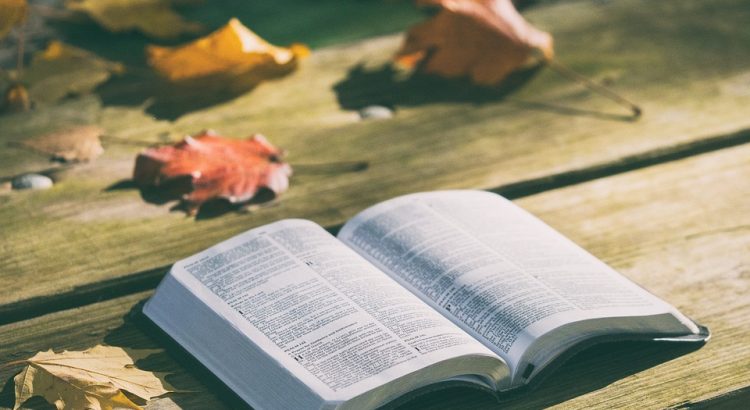 Abandon, Desert and Forsake all mean to give up completely.

Abandon can suggest complete disinterest in the future of what is given up.

Desert implies a relationship (as of occupancy or guardianship). And it also suggests desolation or culpability.

Forsake implies a breaking of a close association by repudiation or renunciation.