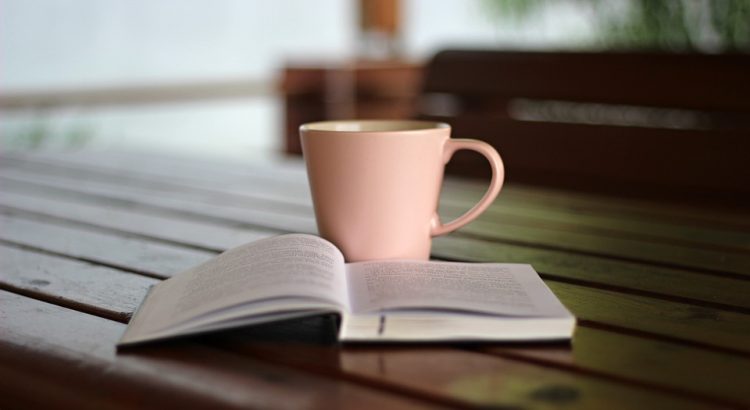 Contrary, perverse, restive, balky, froward, wayward are comparable when they mean given to opposing or resisting wishes, commands, conditions, or circumstances.

A person is contrary who by nature or disposition is so self-willed that he cannot or will not accept dictation or advice or who vigorously objects to any arrangements or plans made by others.

A person or sometimes one of his acts, utterances, or desires is perverse when he or it as a result of temperament or disposition, or sometimes of physical constitution or moral character, runs counter to what is right, true, correct, or in keeping with human nature, especially as determined by the moral law, by custom, or by the laws of nature or the state.

Like contrary, the term may suggest obstinate willfulness, but even then it usually carries a stronger suggestion of wrongheadedness.

More often, however, the term suggests defiance of or disobedience to the law, especially the moral law or the established proprieties.

Perverse sometimes suggests perversion or a sexual maladjustment that reveals itself in aberrant or abnormal desires or acts.

A person is restive (see also IMPATIENT) who obstinately refuses to obey the commands or the will of another; the term may imply inaction or a turning in another direction but more often it suggests intractability or unruliness.

A person or, more often, an animal (as a horse) is balky when he or it stops short and refuses to go further in the desired direction or in the performance of something undertaken.

A person (often a child) is froward who is so contrary or so prone to disobedience that he will not comply with the most reasonable of requests or suggestions; the term usually suggests a characteristic rather than an occasional or a justifiable reaction.

A person is wayward who is so perverse that he is incapable of government by those in authority over him and therefore goes his own way, however wanton, capricious, or depraved it may be.

Things that are erratic or follow no clear law or principle are also describable as wayward.