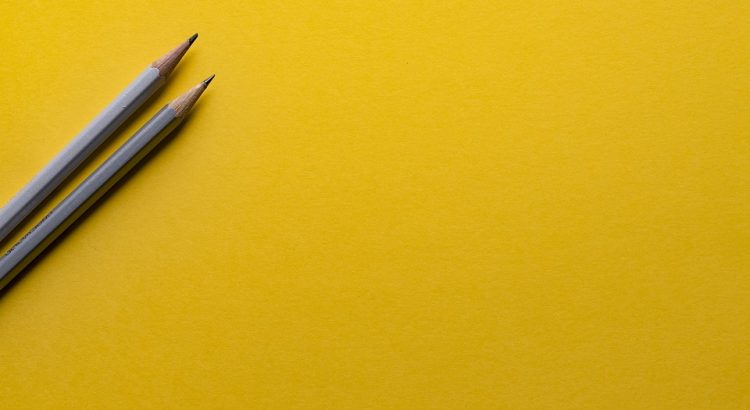 Conquer, defeat, vanquish, overcome, surmount, subdue, subjugate, reduce, overthrow, rout, beat, lick all mean to get the better of or to bring into subjection whether by the exercise of force or of strategy.

Conquer and defeat are perhaps the most general.

Defeat usually signifies merely the fact of getting the better of or winning against and may imply no more than a temporary checking or frustrating.

Conquer, however, usually implies a large and significant action (as of a large force in war) or an action involving an all-inclusive effort and a more or less permanent result.

Vanquish suggests a significant action of a certain dignity usually in the defeat of a person rather than a thing and usually carrying the suggestion of complete defeat.

Overcome usually implies an opposing, more or less fixed obstacle to be dealt with and a high degree of effectiveness in dealing therewith whether by direct conflict or perhaps more often by indirect means (as evasion or substitution).

Surmount, like overcome, implies an opposing, more or less fixed obstacle but carries the idea of surpassing or exceeding rather than overcoming in face-to-face conflict.

Subdue, subjugate, and reduce all throw emphasis upon the condition of subjection resulting from defeat.

Subdue signifies to bring under control by or as if by overpowering.

Reduce signifies surrender and submission but usually of a town or fortress under attack or siege.

Overthrow is much like overcome but carries the strong idea of disaster to the overthrown.

Rout always suggests a defeat so complete as to cause flight or the complete dispersion of the opposition.

Beat and lick are characteristic of a less formal style of expression or level of usage than the preceding verbs.

Both come close to defeat in meaning but distinctively beat (see also BEAT 1) is rather neutral in this sense, except that occasionally it may imply the finality though not the scope of vanquish while lick usually implies a complete humbling or reduction to impotency and ineffectiveness of the one defeated.