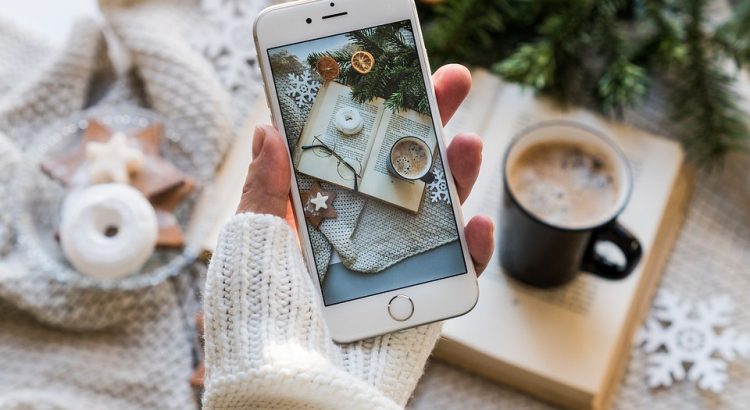 Confusion, disorder, chaos, disarray, jumble, clutter, snarl, muddle are comparable when they mean the state or a condition in which things are not in their right places or arranged in their right relations to each other, or an instance of such a state or condition.

Confusion suggests such mixing or mingling as obliterates clear demarcation or distinction; disorder (see also DISEASE) implies lack or more frequently disturbance or breach of due order or arrangement; thus, a busy worker might leave his desk in confusion with objects mingled together and no arrangement apparent to an observer, but a burglar searching it for money would probably leave it in disorder with contents thrown about and out of their normal (though not necessarily orderly) arrangement.

Chaos suggests an absolute or sometimes hopeless confusion suggestive of the ancient Greek conception of Chaos as the unorganized state of primordial matter before the creation of distinct and orderly forms; the term therefore more often implies innate lack of organization rather than disturbance of an existent order.

When chaos does imply a disturbing, it usually suggests a reducing to the utter confusion of primordial matter.

Disarray, more even than disorder, implies disarrangement; it is therefore preferable when the breaking up of order or discipline is to be suggested。

Jumble implies the mixing of incongruous things with resulting confusion.

Clutter implies confusion and crowding and often suggests a disagreeable or more or less messy state.

Snarl, basically applied to a tangle of filaments (as hairs or threads), implies confusion and entanglement and suggests great difficulty in unraveling and ordering.

Muddle (compare muddle at CONFUSE 1) also implies confusion and entanglement, but in addition it suggests the influence of bungling and a more or less hopeless condition.