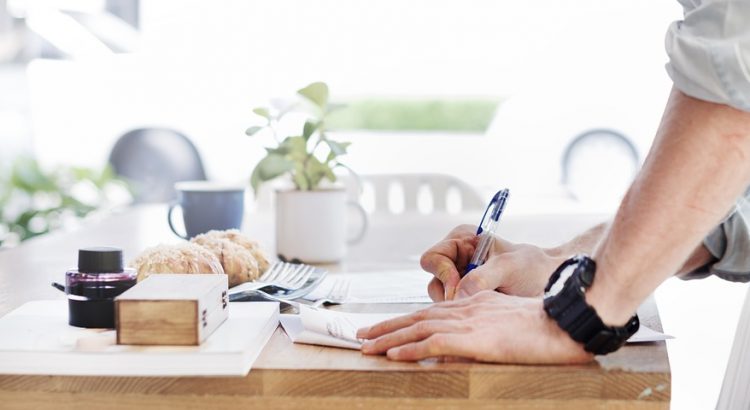 Confident, assured, sanguine, sure, presumptuous are comparable as applied to a person or to his temperament, looks, manner, acts, or utterances with the meaning not inhibited by doubts, fears, or a sense of inferiority.

Confident may imply a strong belief in oneself or one’s powers but it nearly always implies freedom from fear of failure, frustration, or attack and, as a corollary, certitude of success, fulfillment, or approval. As a rule, it is not a depreciative term, and often is complimentary.

Assured suggests the absence of question in one’s mind as to whether one is right or wrong, secure or insecure in one’s position, or likely to fail or to succeed; it may also imply certitude of one’s Tightness, security, success, but this is not one of its consistent or emphatic implications.

Sanguine implies a greater measure of optimism than confident, sometimes suggesting this as a weakness rather than as a virtue.

Sure implies that one’s freedom from doubts or fears is rather the consequence of certainty or of complete confidence in one’s skill than of temperament or health. The word also often connotes a steady and disciplined mind, mental or emotional stability, or unfailing accuracy. Sure is applicable also to any part of the body equipped to do a certain kind of work under the control of the brain, or to the work itself; thus, a sure hand works with unfaltering skill and accuracy; sure feet pick their way fearlessly over slippery rocks; a sure eye is necessary for a sure aim.

Presumptuous implies an excess of confidence that is usually displayed boldly or insolently. The term is distinctly depreciative and suggests that the one so characterized is lacking in courtesy, judgment, and savoir faire.